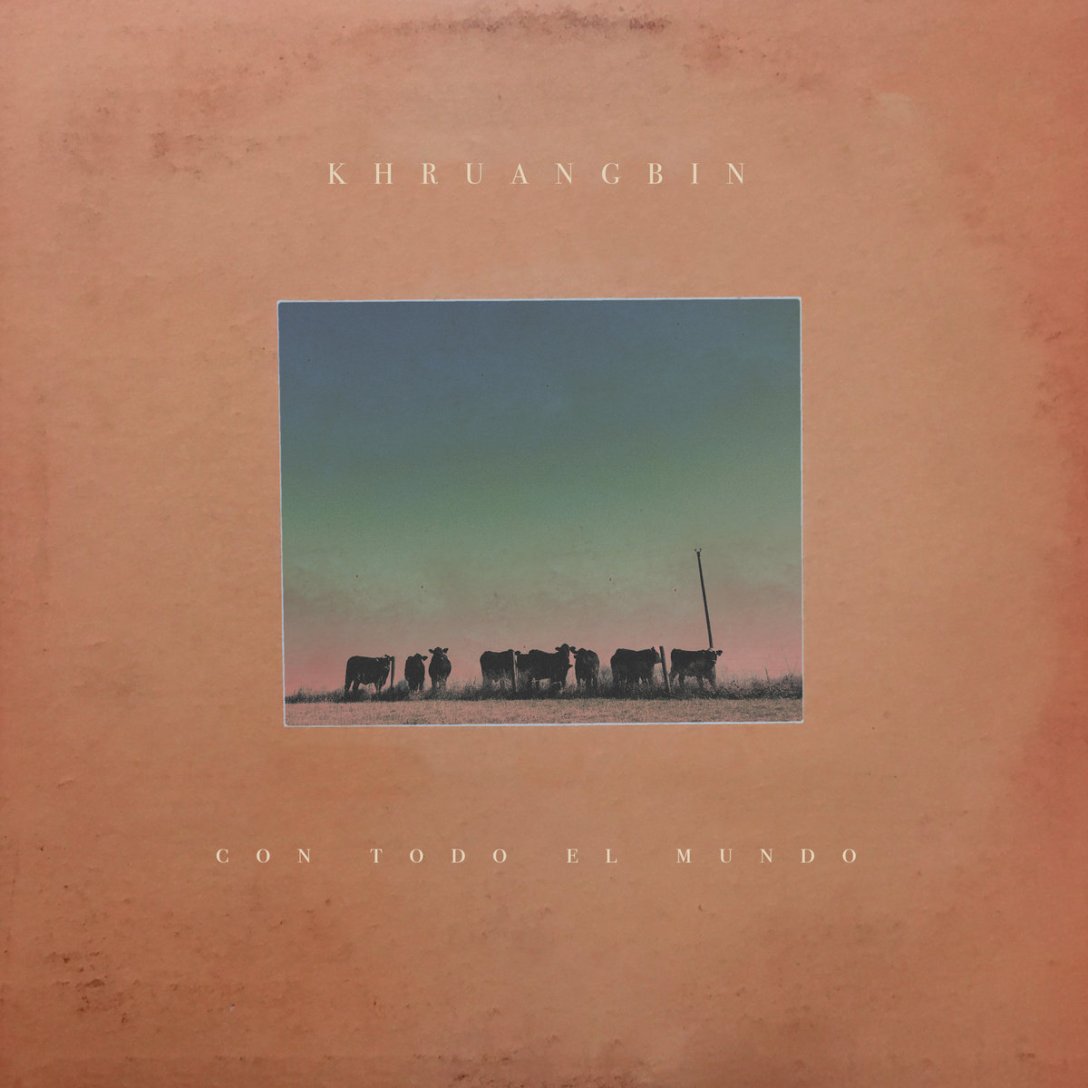 In the review portion of the episode we review The Spook School’s  third full length album Could It Be Different as well as the much buzzed about Thai funk via Texas band Khrunagbin’s Con Todo El Mundo.

Don’t forget to subscribe and leave us a review!

View all posts by juiceboxmusicpod