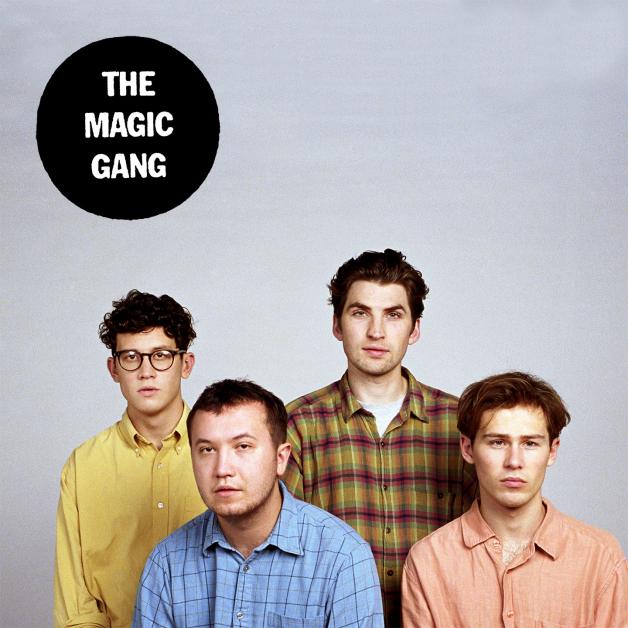 This week Nic and Hunter discuss the Rihanna vs. Snapchat controversy. They also cover some of the new tours announced (including the Beyonce and Jay-Z co-headlining tour).

In the review part of the show, they tackle Nicolas Jaar’s latest release as Against All Odds (A.A.L) called 2012-2017. Finally the gang chats about the highly anticipated self-titled debut from The Magic Gang.

View all posts by juiceboxmusicpod